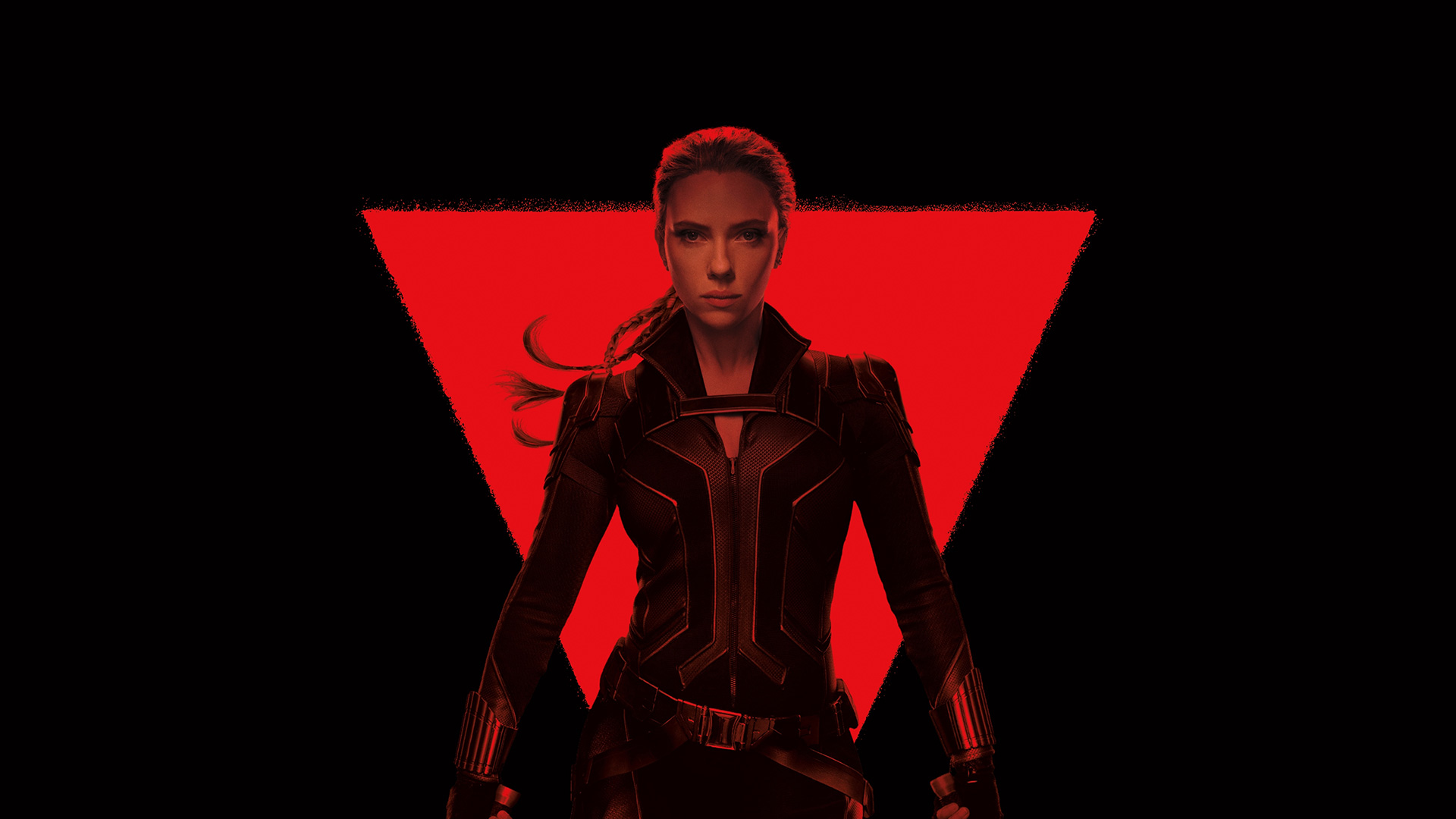 Audiomachine’s latest single “We Are Gods” is a blistering and emotional track composed by Harry Lightfoot. Recently featured in the final trailer for Marvel’s Black Widow, “We Are Gods” is available now on Apple Music, and will be released on Spotify and other streaming services soon. Look for it to be included on an upcoming collection of super heroic, epic hybrid orchestral music later this year! 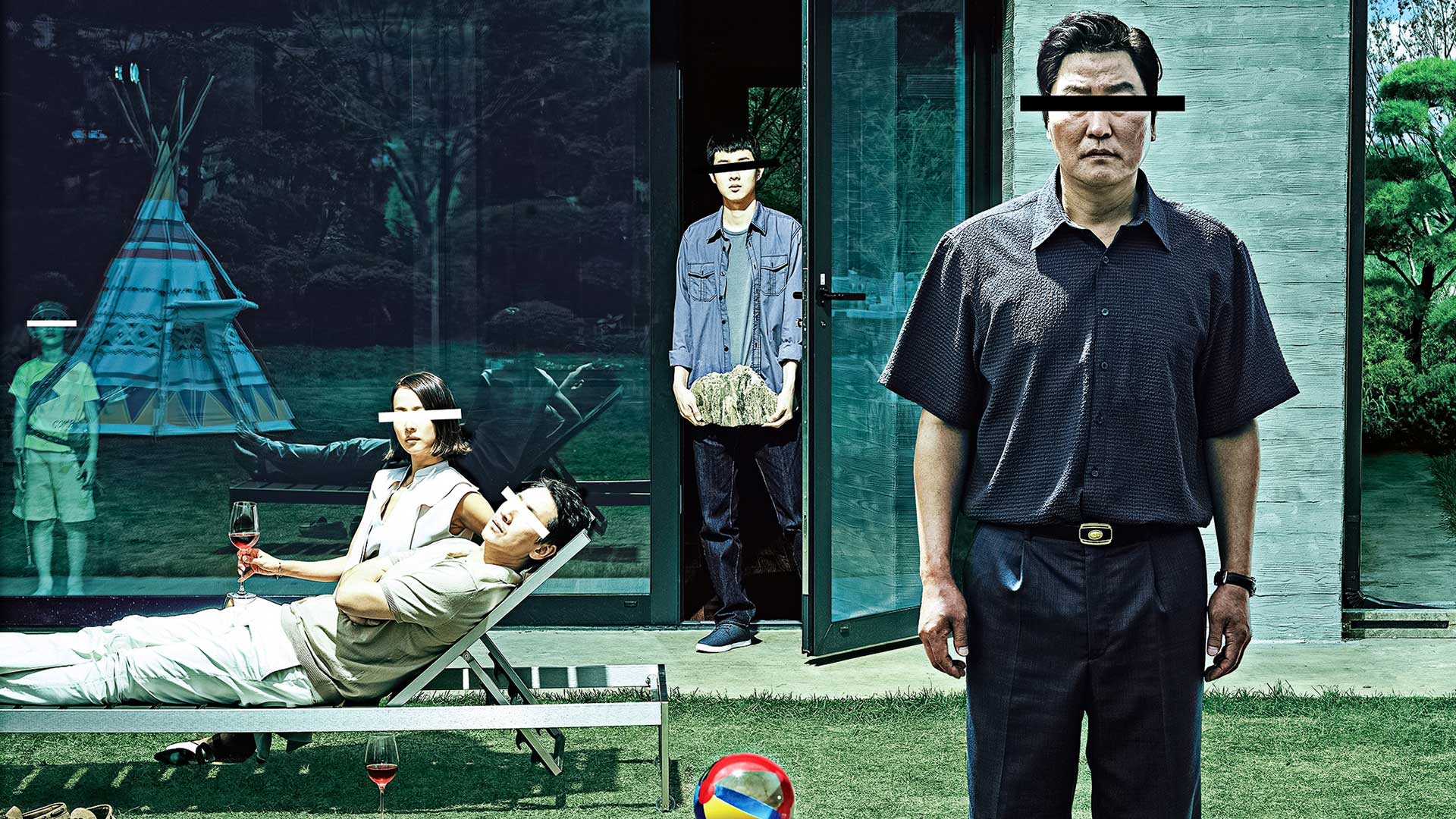 Parasite is one that remains in you for a lifetime – it gives you an unshakeable feeling. We were so honored to have Under Lock and Key from Another Sky in the second trailer for this thrilling, innovative, and powerful film. 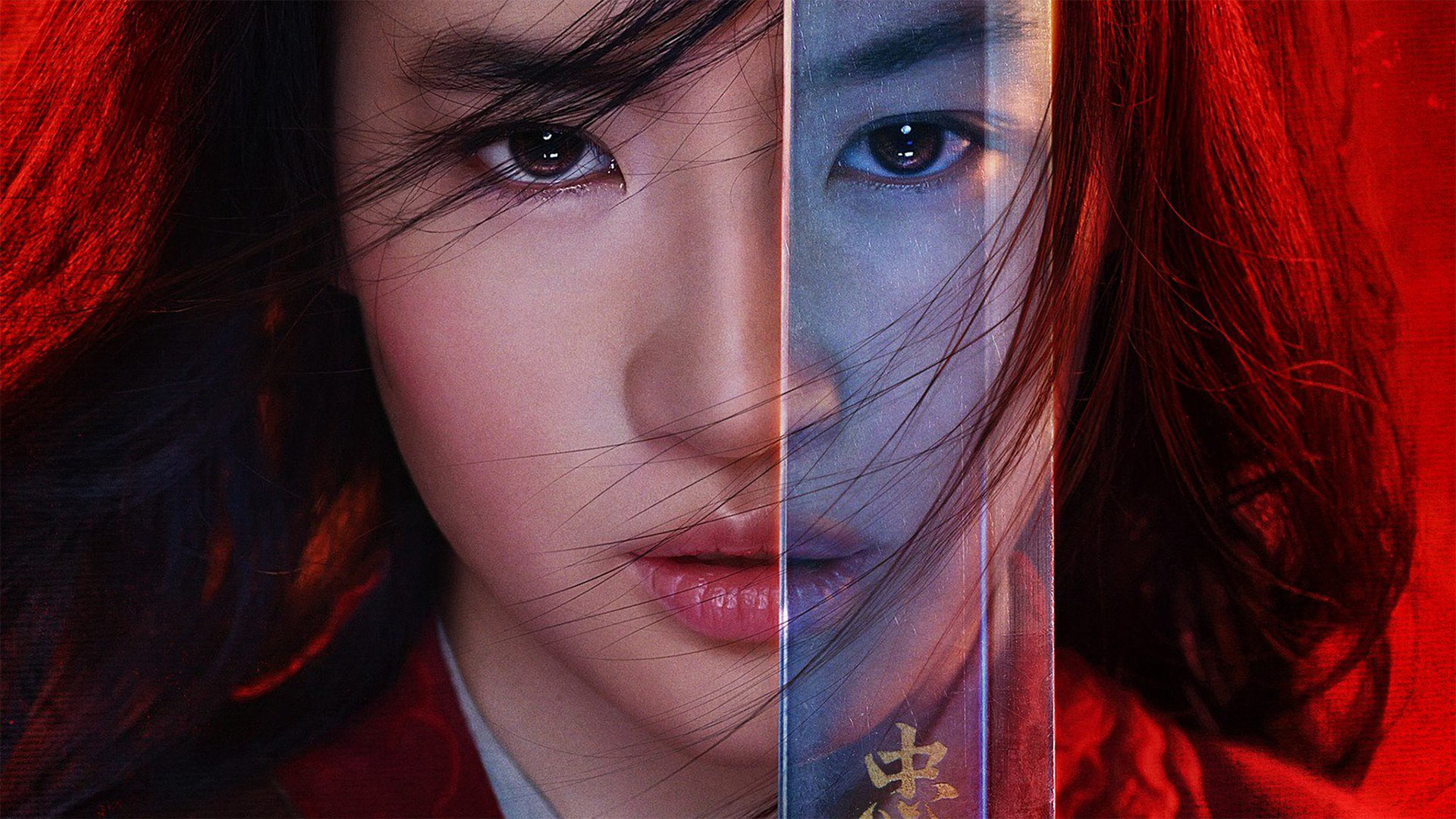 The debut of this final Mulan Trailer was pure joy to see. We are thrilled to be a part of the campaign and honored to have created a custom track to accompany the visuals of Disney’s latest live action masterpiece. 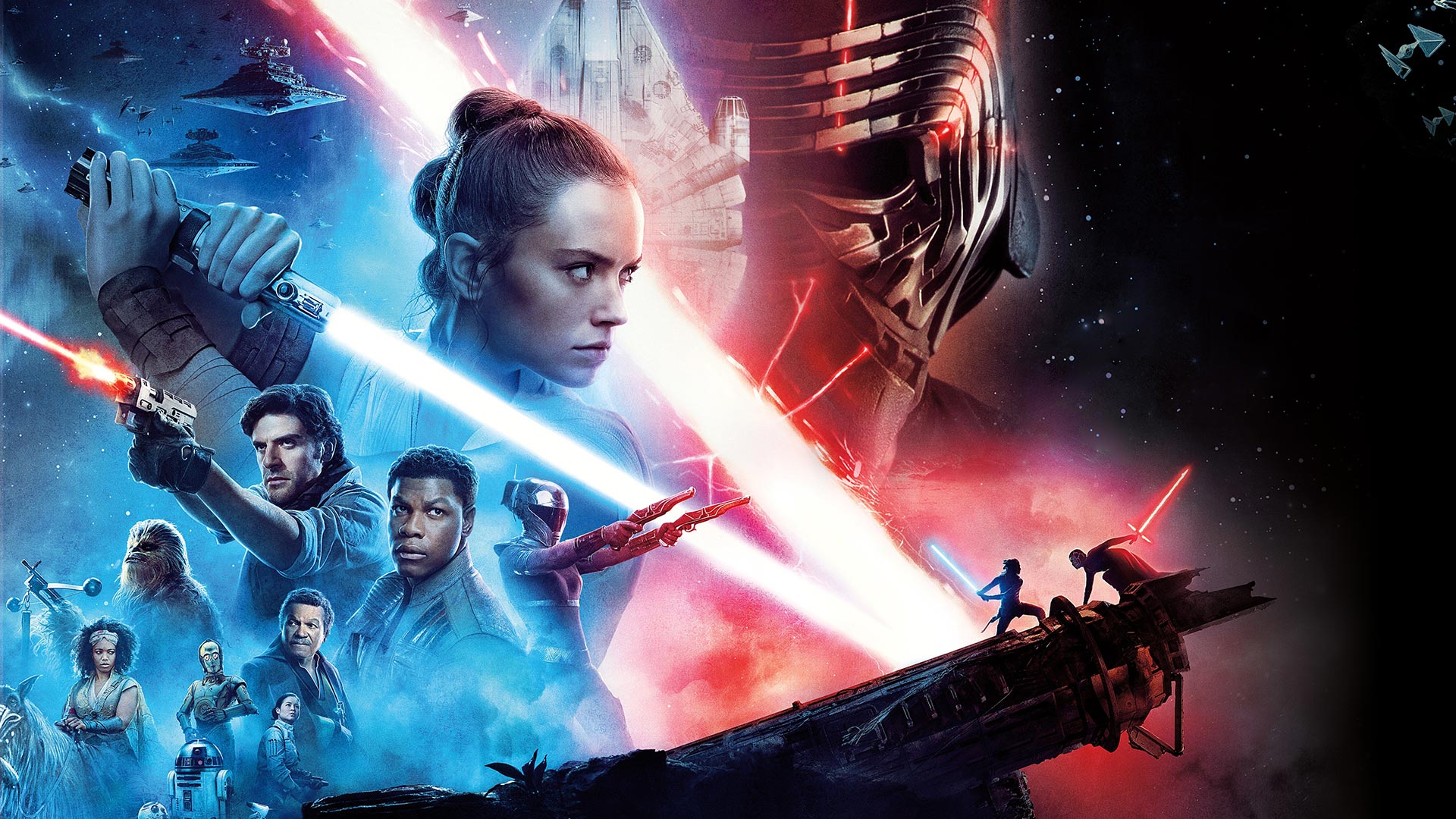 Star Wars: The Rise of Skywalker is the final installment of the saga that has ignited the imagination of generations. It has been our honor to be part of this campaign – this time by creating an exciting new interpretation of “Yoda’s Theme”. 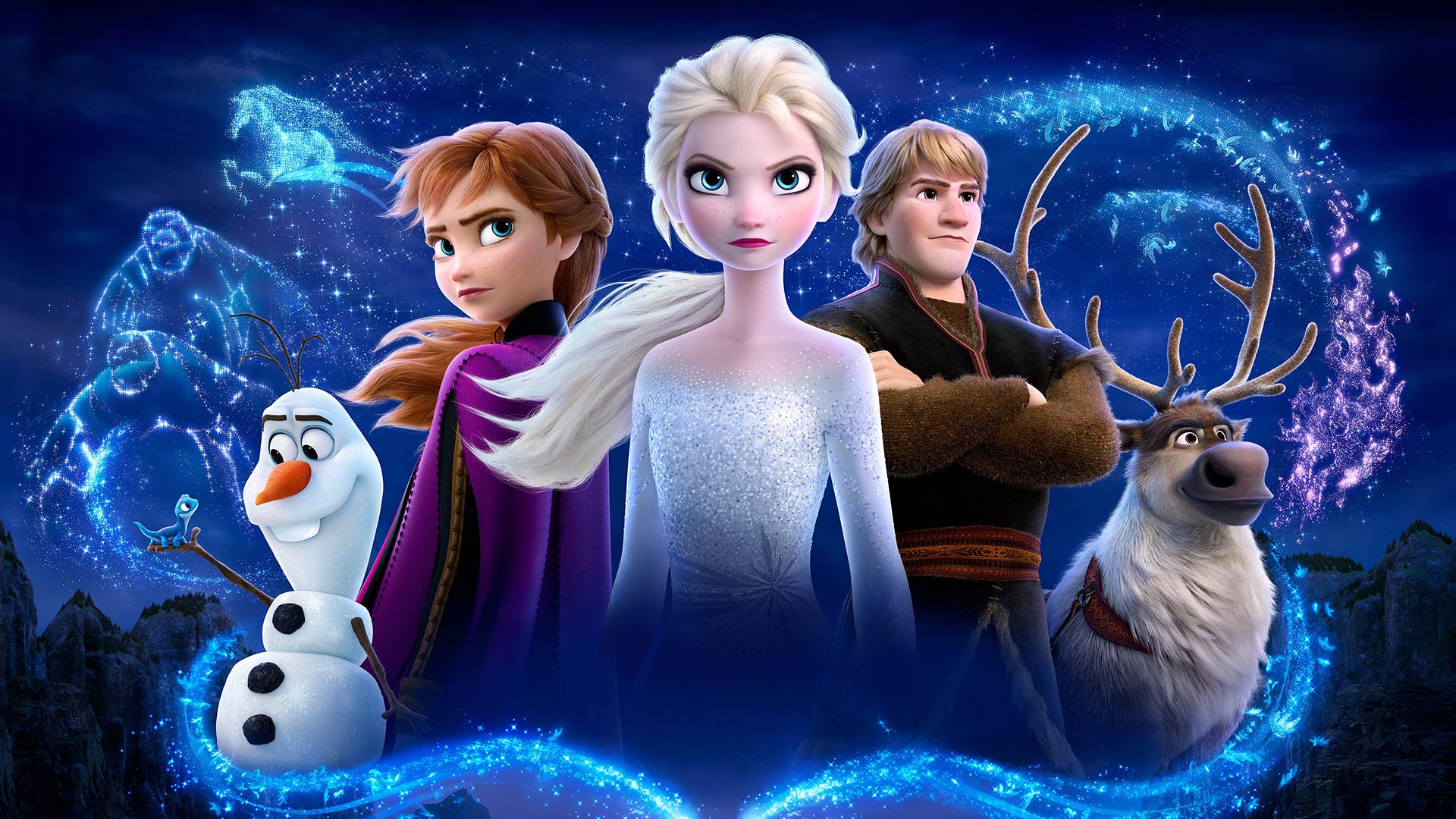 Play Trailer
Frozen 2 Above and Beyond
Frozen 2

We’re thrilled to be part of Disney’s Frozen 2 campaign with one of our all time favorites “Above and Beyond” from the album the commercial release TREE OF LIFE. Check out the latest trailer and hold your breath for the epic adventures of Elsa and Anna! 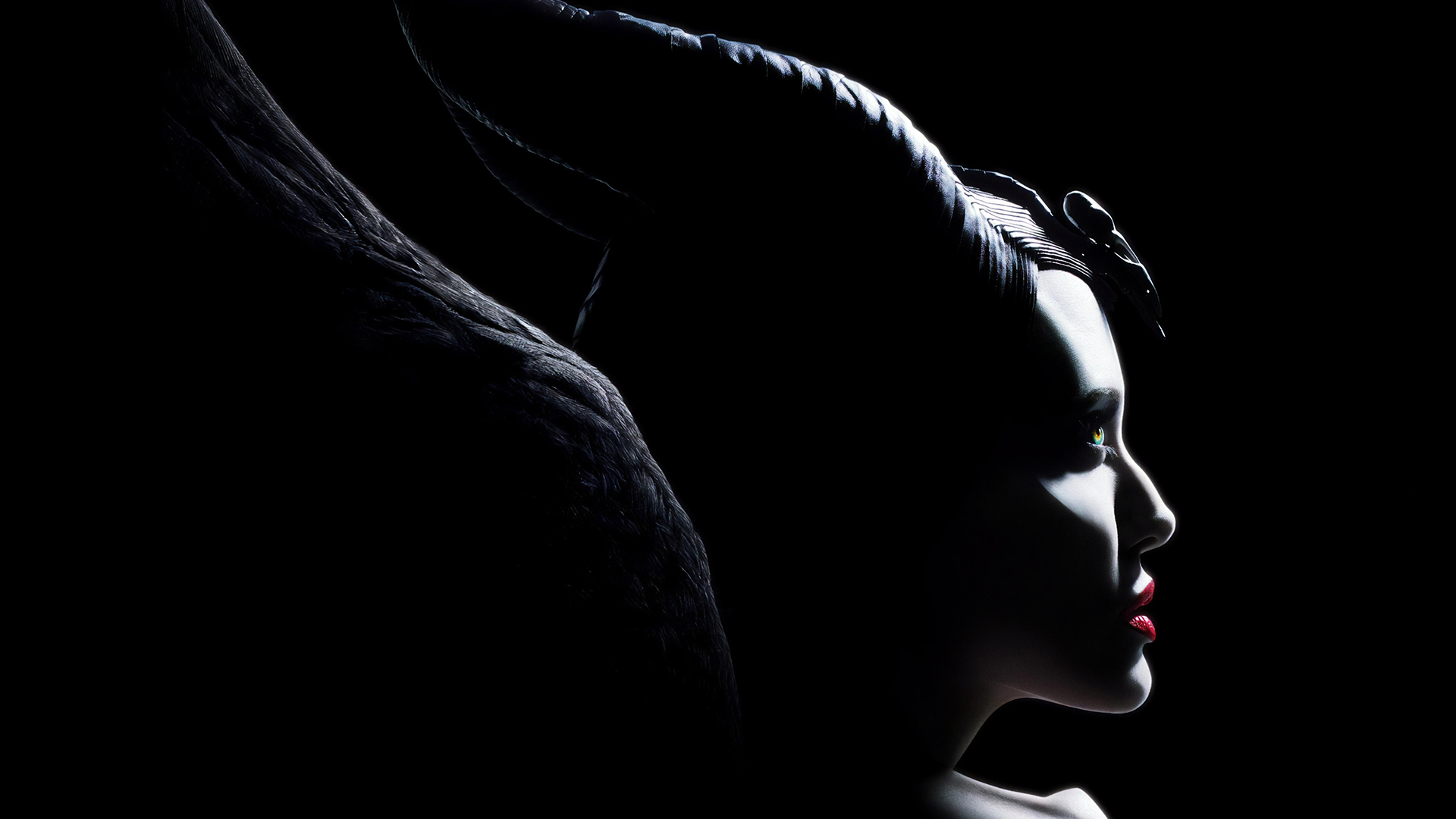 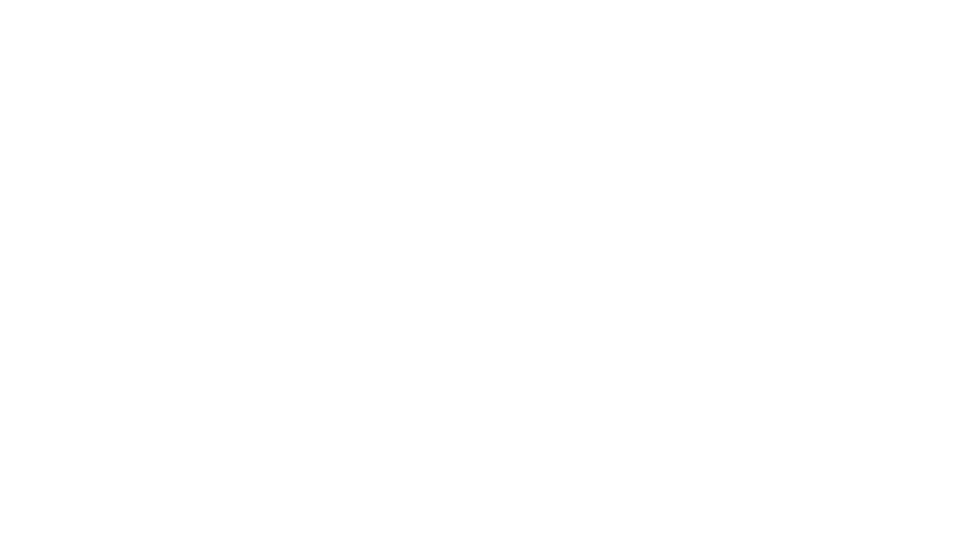 Our haunting and powerful rendition of Donovan’s “Season of the Witch” is featured in this trailer for Maleficent: Mistress of Evil! 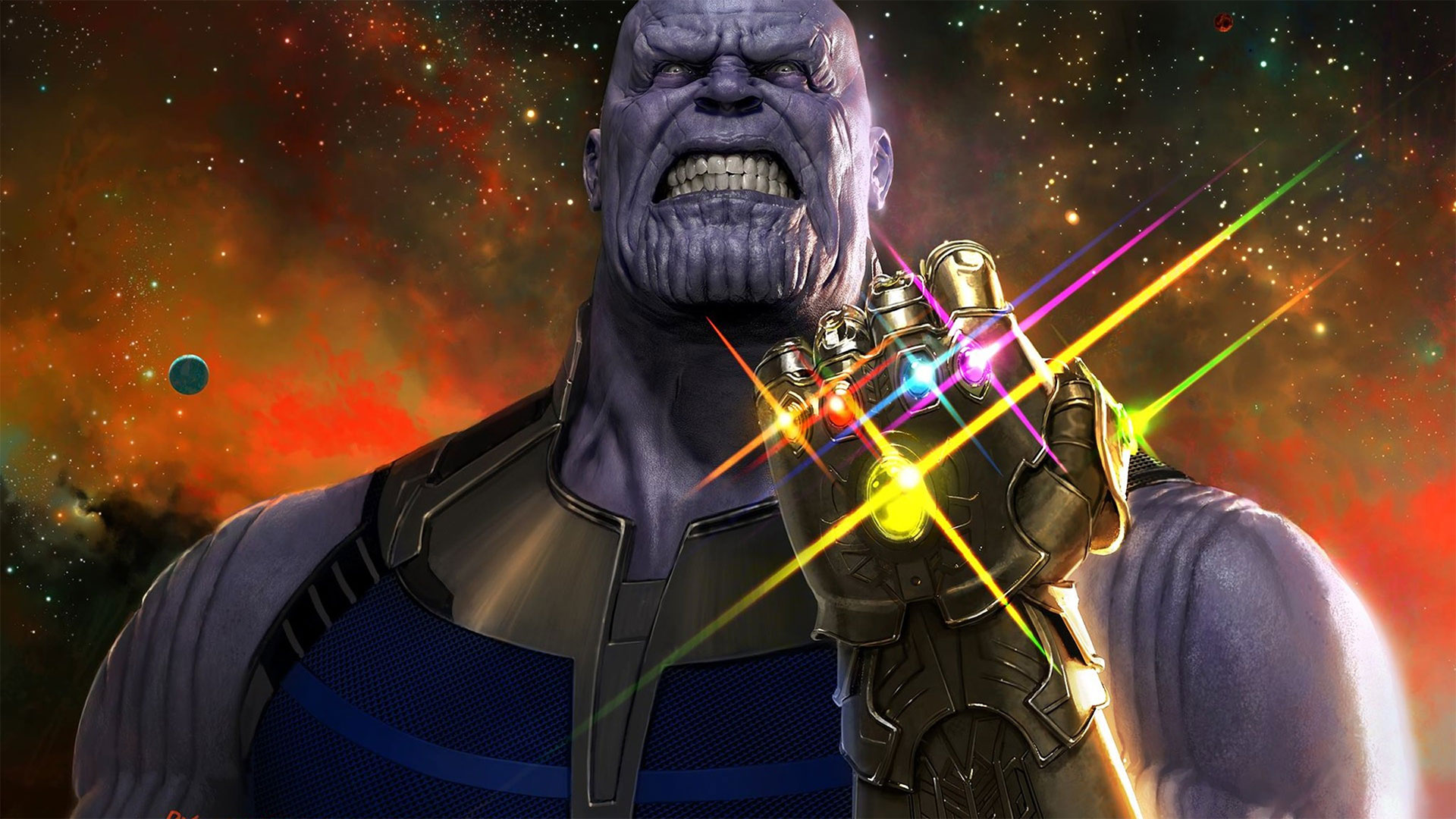 We’re in the Endgame now, with “So Say We All” from our commercial release VOLTURNUS playing throughout this incredible first trailer for Avengers: Endgame. 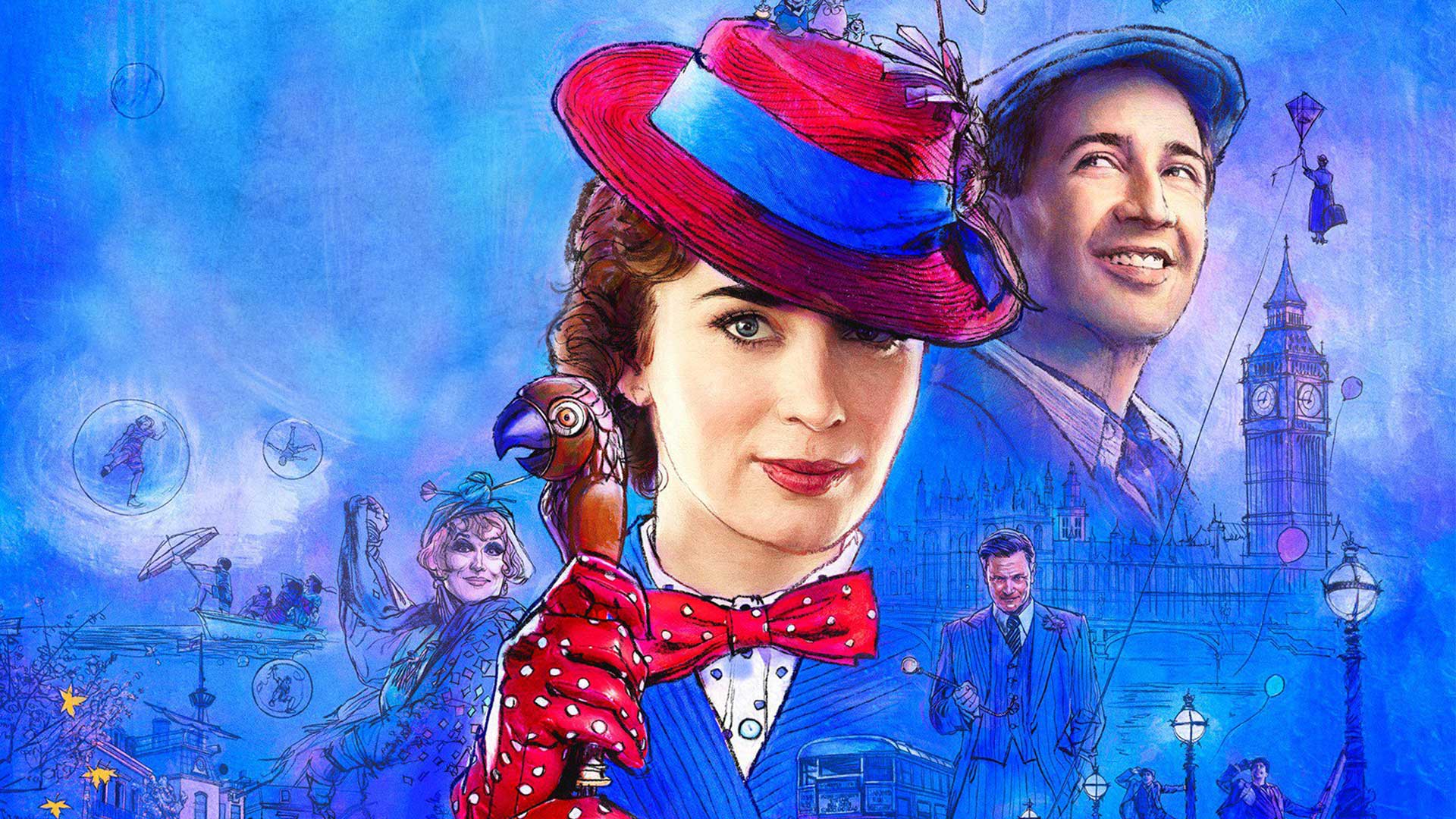 Gather ‘round, children. Our custom work is woven through the new trailer for Mary Poppins Returns! Practically perfect!

Lady and the Tramp
Disney+ 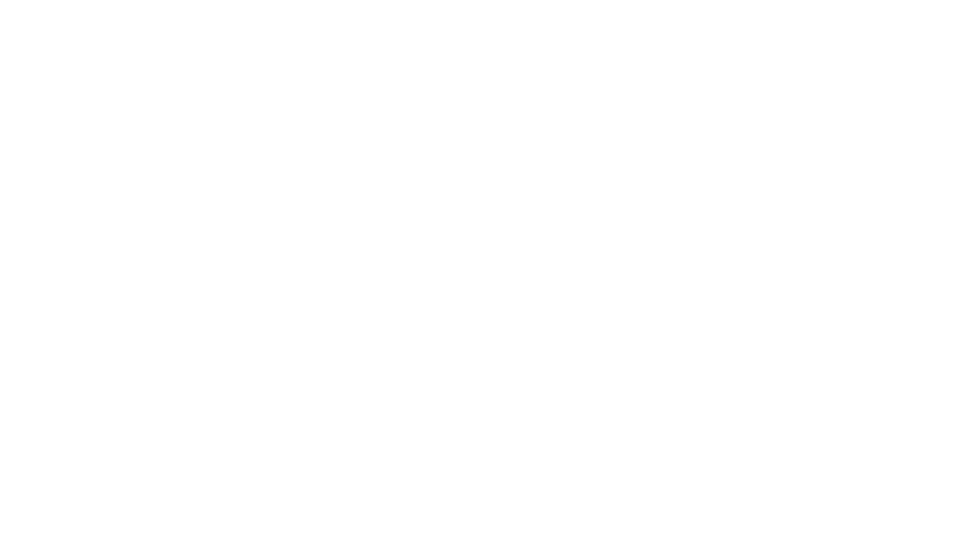 For All Mankind Apple TV+